The Palace of the Shirvanshahs is the former residence of the rulers of Shirvan, located in the heart of the Old City. The unique architectural complex, in addition to the main building, includes about ten structures, including two mosques, the tomb of the shahs, and the structure of the Divan Khan, the purpose of which is still disputed by researchers.

All buildings of the palace complex were erected in the period from the VIII-XVI centuries. The main building of the palace was built in the 15th century when the residence of the Shirvanshahs was moved from the city of Shamakhi to Baku.
Of the twenty-five rooms on the top floor, only 16 have survived to this day, all of them were dismantled into stones for houses that were built by people living next to the palace complex. Such negligence led to a partial collapse of the roofing. During the reconstruction work, the destroyed rooms could not be restored. Only 27 rooms on the lower floor have been fully preserved; we see them now as they were built in the 15th century. Basically, all the lower rooms were intended for storing food supplies and living for servants.

The Palace of the Shirvanshahs is still considered one of the pearls of the architecture of Azerbaijan. 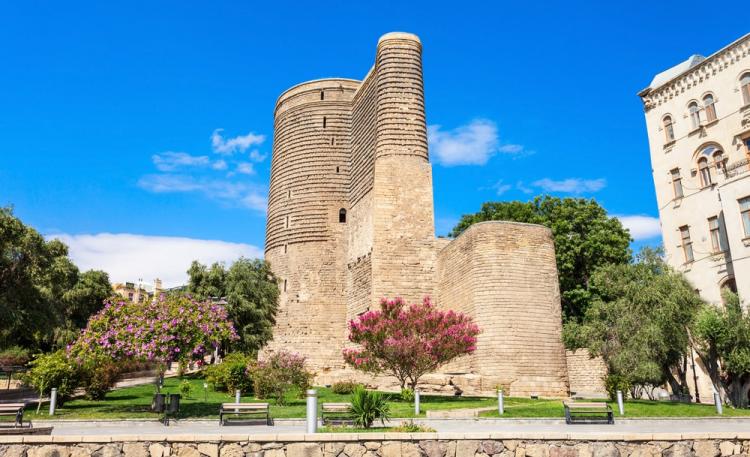 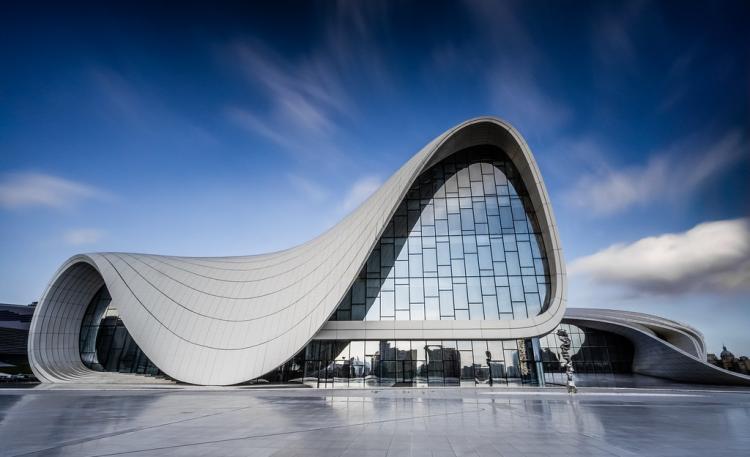 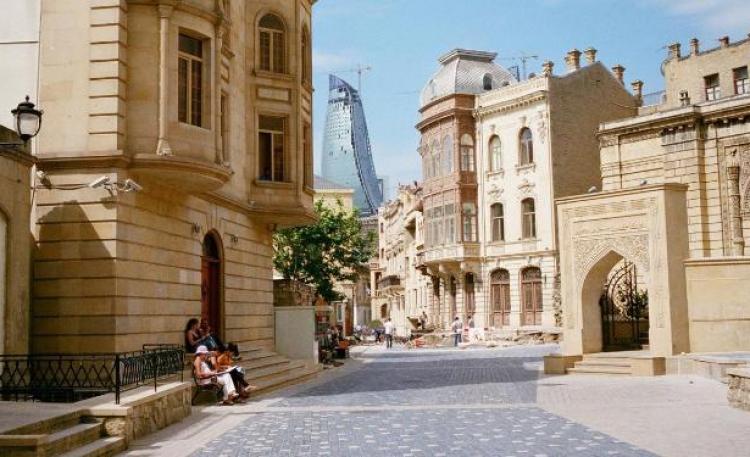 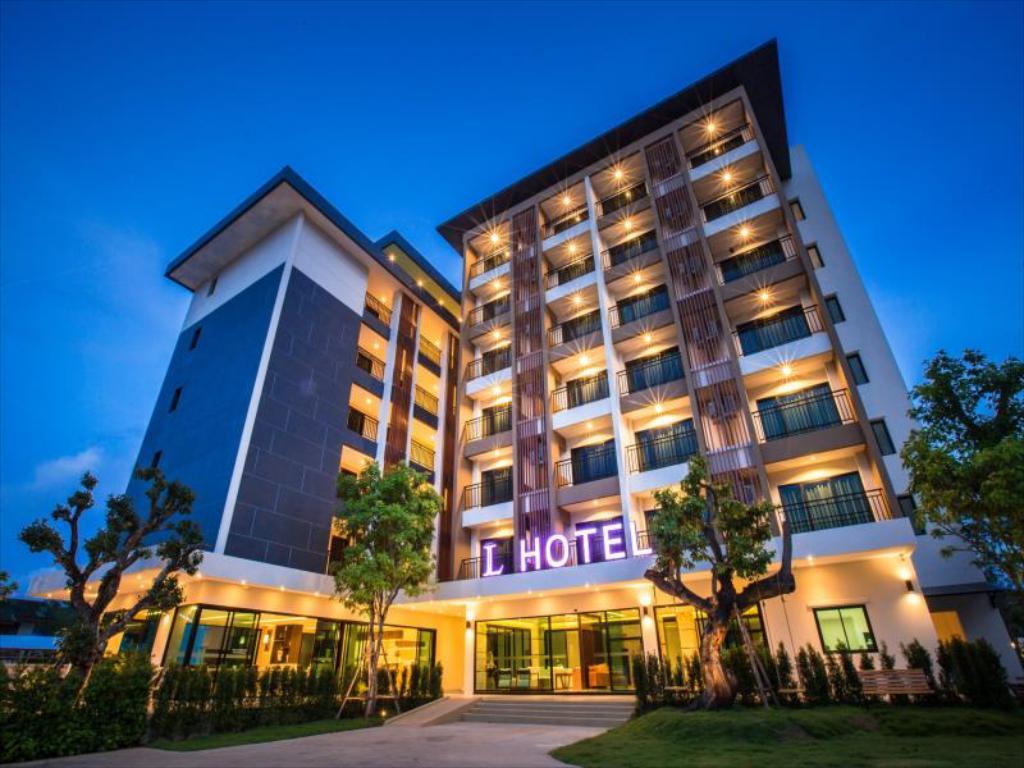